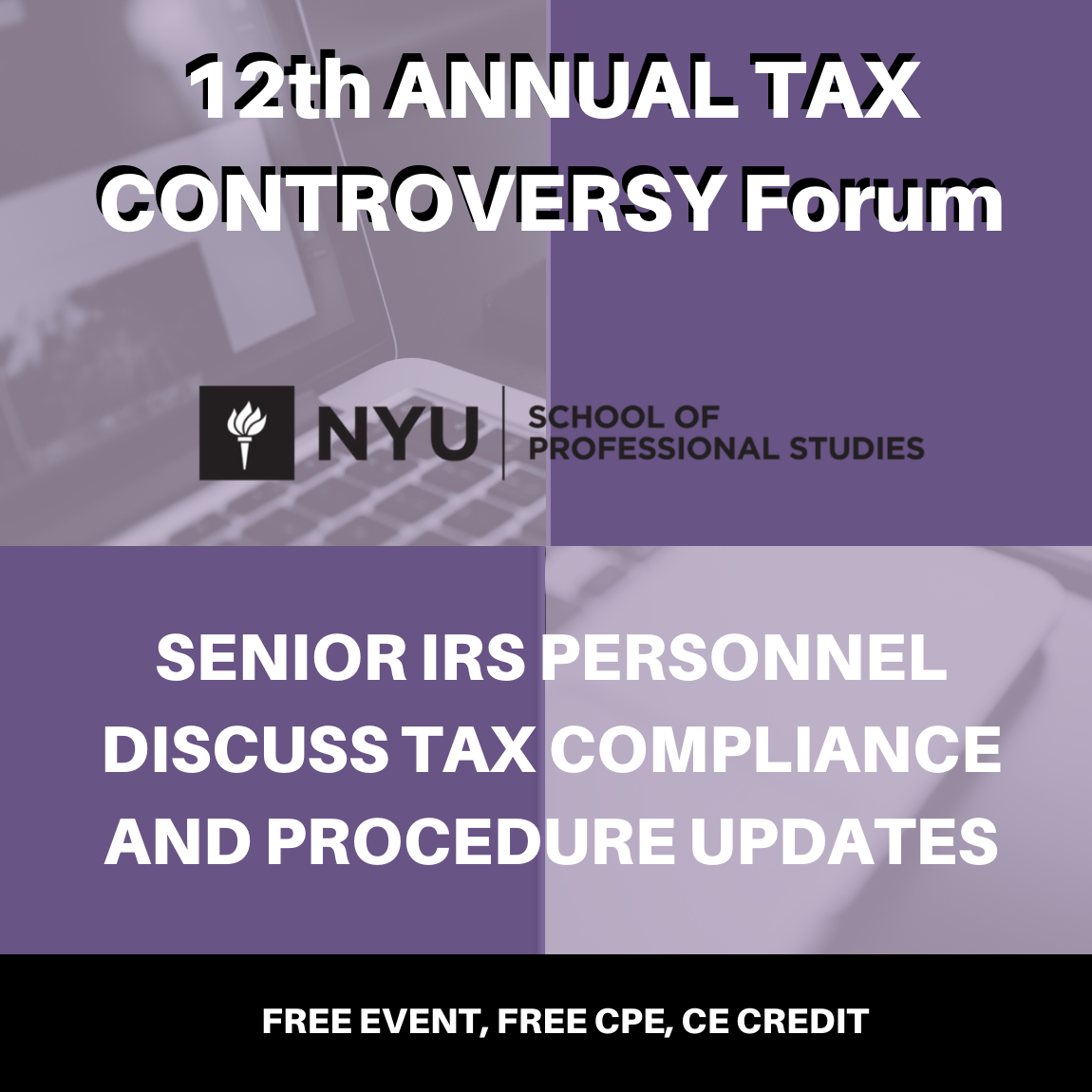 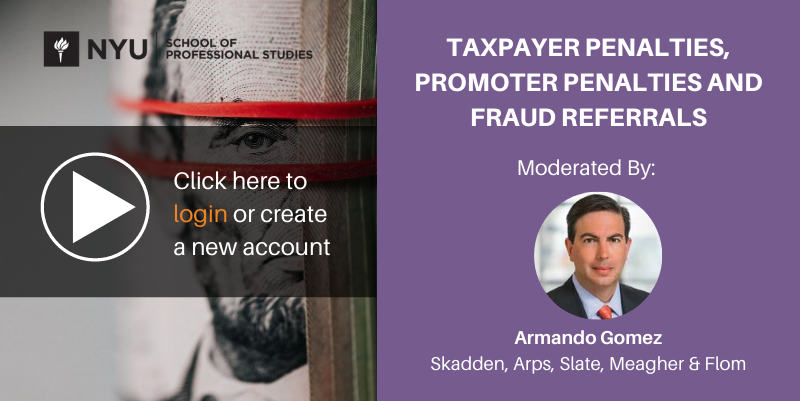 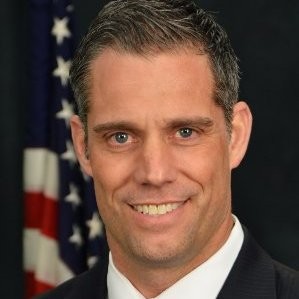 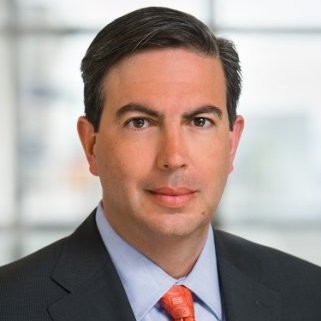 Armando Gomez concentrates his practice on a broad range of tax controversy matters, as well as transactional and planning situations.

Mr. Gomez represents clients in federal and state tax controversy matters, including in connection with examinations, administrative appeals and special programs designed to reach expedited results, and in litigation before the United States Tax Court and other federal courts. He has advised clients in summons enforcement matters and in criminal tax investigations, and also has acted as special tax counsel in connection with internal investigations on tax-related matters.

Mr. Gomez represents clients in administrative and policy matters before the U.S. Department of the Treasury and the Internal Revenue Service, including commenting on regulations, tax treaties and other tax policy issues, and in connection with applications for private letter rulings and pre-filing agreements. 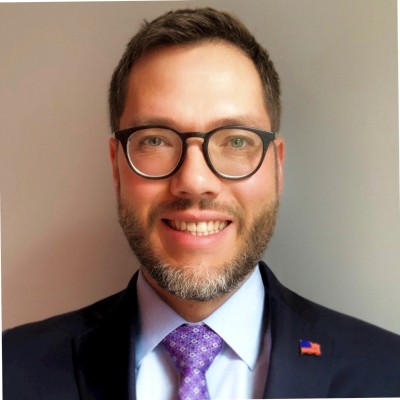 Prior to joining LB&I, O'Dell was an attorney‐advisor to the Tax Legislative Counsel in the Office of Tax Policy at the Department of the Treasury from 2016‐2019. In the Office of Tax Policy, O'Dell was responsible for IRS procedure and administration issues and was the lead Treasury attorney responsible for the development of the regulations and other guidance implementing the Centralized Partnership Audit Regime enacted in 2015.

Prior to joining the Treasury Department, he spent a number of years in private practice, focusing on tax controversy and tax litigation. O'Dell received his J.D. from Georgetown University Law Center and his B.S. from St. Lawrence University. 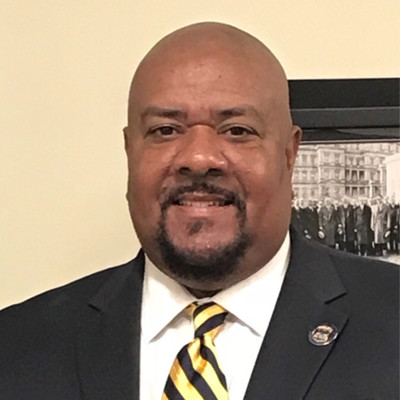 As the Director of the Office of Fraud Enforcement, Damon Rowe provides IRS service-wide leadership and guidance related to the development and delivery of significant activities in support of IRS’ efforts to detect and deter fraud. This encompasses focusing on taxpayers and professional enablers’ unethical actions that undermine our Federal Tax Laws and address emerging threats related to fraudulent filings and related activities. In this position, he also acts as the principal advisor and consultant to IRS Division Commissioners and Deputy Commissioners on all issues involving fraud enforcement strategic plans, programs, and policy.

For nearly 85 years, the NYU School of Professional Studies has been a deeply respected institution of higher education that is grounded in applied learning. It has served as a source of empowerment for individuals from NYC, across the country, and around the world, who aspire to become the next generation of leaders and innovators of industry.

Throughout its rich history, NYUSPS has met the needs of the students and the professional communities it serves. From its early years, training returning World War II veterans to fulfill the nation’s urgent need for skilled technical workers, it has evolved into a professional education powerhouse that offers 19 graduate degrees, 13 bachelor’s degrees, four associate’s degrees, and a plethora of non-degree courses and credentials. It is focused on building skills that open doors to opportunities in emerging fields and global markets.